from A Futile Veneer by Spiral Into The Storm 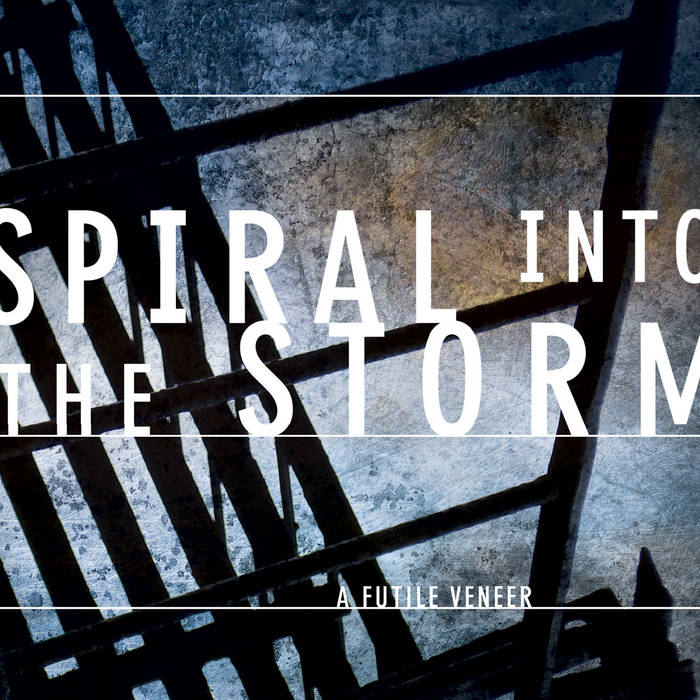 Spiral Into The Storm Toronto, Ontario

Hailing from Toronto, Will Skol is the man behind this genre-defying sound. In the early 90s, he collaborated with post-punk and industrial bands, and by 1995 he had formed the critically-applauded techno four-piece (!) Transformantra. Following the split of that group, and stints as a producer/engineer/musician-for-hire, Skol unveiled his most adventurous project to date: Spiral Into The Storm. ... more

Bandcamp Daily  your guide to the world of Bandcamp

MF DOOM is given his flowers, plus appearances from MC Jada Imani and Stanley Ipkuss